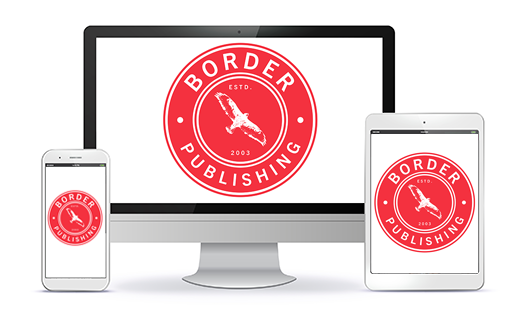 Back in the autumn of 2003, Border Publishing Ltd was a bedroom start-up. We'd been in business a little over three months when we launched our flagship magazine, Country & Border Life - now titled Welsh Border Life. Aimed at lovers of the region's rural lifestyle, the magazine became a hit on both sides of the Border and demand for copies quickly spread up and down Offa's Dyke, not to mention well into England, where regular visitors to the area could now get a more regular fix of the rural idyll that so enchants them.

As a two-man outfit we grew to become the most respected magazine publisher in the region, providing local employment for a dedicated team of staff as well as an army of freelance writers, designers, sub-editors, photographers and illustrators, all sharing the same ethos which has been the cornerstone of the company's success - to be the best at what we do.

We didn't rest on our laurels, however. In the summer of 2009 we launched a sister title, Welsh Coastal Life, to enable us as a business to champion both the coast and country of Wales and the Borders. Again, the clamour for copies underlined the love that exists for our region and the lifestyle to be found within.

There's little doubt that Welsh Coastal Life helped us weather the fallout of the financial crash of 2008, and we emerged from those dark days in good shape, with a growing subscriber base and renewed optimism for the future.

But, of course, life is a rollercoaster ride. As with all businesses, we suffered greatly at the hands of the COVID-19 pandemic, being forced to suspend publication of our magazines shortly after our April 2020 issues had hit the shelves.

A mix of creativity and sheer determination saw us return with a new double-cover format in August 2020 until further lockdowns gave us little option but to suspend publication yet again after our 200th issue went on sale in November 2020.

Emerging once again in the spring of 2021, we faced up to a new world. The death knell for print publishing had been sounded on a number of occasions in the previous few years. Local newspapers were closing every week, while the likes of The Independent and then queen of the glossies Marie Claire were taking the decision to switch to digital-only editions.

We'd known this day had been coming; we'd even started making plans for it, despite our readership having held up well pre-Covid. But the pandemic acted as an almighty catalyst, with government guidance advising against magazines in hotel rooms and waiting areas, and with shopping trends swinging very much towards online. And so we took the decision to be honest.

On 16th April 2021, we declared to all our clients via email newsletter that it was our belief print publishing no longer offered advertisers the best means of reaching their target audience, and that we were switching to digital-only editions. 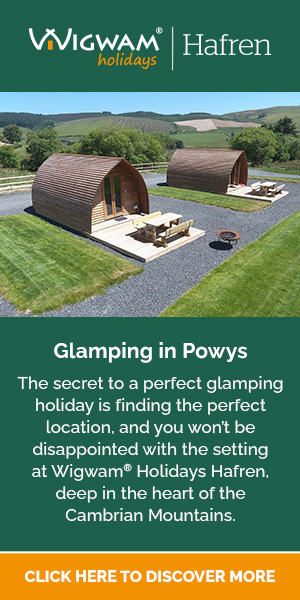