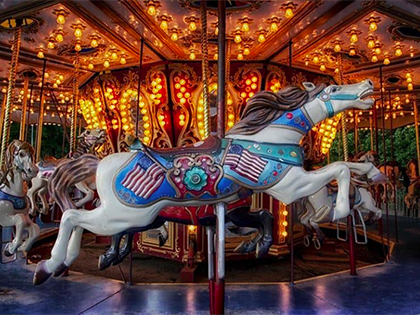 Gone are the days of meeting your true love at a dance, or of your knight in shining armour sweeping you off your feet when you're least expecting it. It's all about swiping left (or is it right?) these days.

For a sepia, steam-filled railway station in Kent or an American cafe in North Africa, read the Apple iPhone or the Samsung Galaxy as the meeting place of choice for romantic liaisons in the 21st Century. But there was more than just this quirky juxtaposition in reader Sally Darby's mind when she penned her brief encounter.

"The overall message from the story would be not to take people for granted," says Sally, who moved to Shrewsbury from Nottinghamshire in the late Eighties after meeting the man who would turn out to be her husband - long before internet dating was a thing!

It wasn't just John who stole Sally's heart, however. "I soon fell in love with the area and consider Shropshire as my home," she says. "Living only 20 minutes from the Welsh Border we're able to enjoy everything Wales offers, from the glorious hills and valleys to the beautiful coastline."

The couple celebrate their 30th wedding anniversary this year, and after Covid curtailed a career that took Sally all over the world, she's now found time to pursue yet another lifelong passion.

"I have always loved writing," she reveals, "mostly poems and song lyrics. But after joining a writing group I realised the enjoyment of creating short stories. The motivation to write The Merry-Go-Round came from a challenge set by the group leader, writer and author Janet Brown."

Janet featured in Creative Corner last March with her short story, The Gremlin. For details of her writing group, which meets once a month at Oswestry Library, contact via www.janbrownbooks.com.

THE MERRY-GO-ROUND
by Sally Darby

He heard the music first as he approached the fairground; it danced in the air disturbing the quietness of the land. He could smell the cotton candy and the hot dogs, too. He might have one of those later, he thought, to help settle the nerves.

Because nervous was exactly what Frank was feeling right now. Why had he agreed to this? Whatever had possessed him? His thoughts returned to last Friday night.

Mikey called a lot these days, ever since Norma had left. She’d ‘had enough’ of Frank, after forty years of marriage. ’You think more of those sodding animals than you do of me,’ had been her parting shot. And Frank couldn’t disagree. He loved all his animals.

He drank moonshine with Mikey as they sat on the porch, and Mikey was laughing with his mobile phone in his hand.

‘Here ya go Frank, got a match for ya,’ he said. Frank was far from tech savvy and thought these phones quite magical. ‘Got you a date for next Friday,’ Mikey added. ‘Meet her at the fair by the merry-go-round. She looks smart, and well-rounded, if you know what I mean.’

Frank answered in a drunken slur. ‘Yeah, I’m up for that.’

‘I bet your prize goat Nancy against my prize porker you won’t go,’ Mikey dared.

‘I’ll go,’ Frank insisted. And the wager was made.

When he awoke the next day, the conversation came back to Frank's previously inebriated mind. And as he realised the enormity of his wager, he knew he'd have to go on the date. There was no way he was losing Nancy.

The merry-go-round loomed in front of him, with its vibrant colours and majestic white stallions. Frank felt suddenly transported back in time, as he remembered the day he’d met Norma. The lads had bet him he wouldn’t go on the merry-go-round on his own. But he wasn’t going to lose then, just as he wasn’t going to lose now, even if his over-sized body had looked strange as it climbed aboard a horse.

His friends laughed at the ridiculous sight of a grown man on a child’s ride, and the young lady behind him had laughed louder as she’d sat in her golden saddle.

That was Norma. And as their eyes met, the connection was electric. He knew there and then she was his girl.

But that was decades ago. Right now his heart was beating fast as he approached the ride and his eyes searched the crowd. There she is. He could see the back of a figure: dark hair, blue top and jeans.

Frank took a deep breath, sucked in his tummy and stuck out his chest. He wasn’t going to lose this bet. He marched up and tapped her on the shoulder. ‘Hello, I’m Frank,’ he declared.

She spun around and replied. ‘Hello, Frank. I’m Norma.’

Mikey was watching from a distance and chuckled to himself as he put his old Nokia mobile back in his pocket. He must get one of those new smartphones, he thought to himself. Then maybe he could go on a dating site for real.

Have you got a short story or book excerpt you'd like to share with readers on our Creative Corner pages? Send it to newsletter@borderpublishing.com and include a bit of background about yourself, what inspires you, etc.

After the Great Escape - The harsh reality of Nazi Germany only truly ... 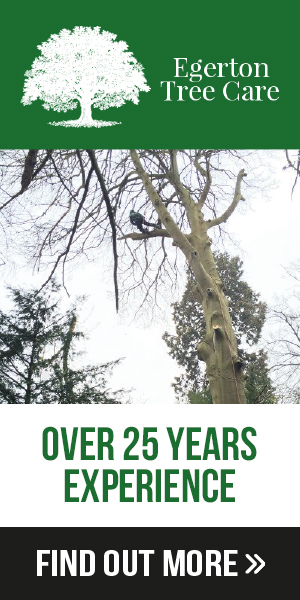