Welsh Rarebit is top of the pops, so try our delicious, comforting recipe

Crisp, crunchy toast, molten melted cheese and the kick of mustard and ale, the classic Celtic dish of Welsh rarebit is the epitome of the saying ’everything genius is simple’, as it’s been voted one of the top 5 best-loved regional delicacies in the UK in a recent poll.

Also called Welsh ‘rabbit’, the posh cheese on toast has humble origins, allegedly as a meatless 18th-century meal for peasants in Wales for whom cheese was a substitute for unaffordable meat.

These days it’s a gastropub menu mainstay that’s often paired with a pint. While there are many variations of this centuries-old dish, the combination of medium to mature hard cheese, a little ale or stout and hot mustard on toasted bread is a heavenly one that’s stood the test of time.

Read on for a recipe, and do experiment with different Welsh cheeses and ales to please your palate.

2. Melt the butter in a small saucepan, add the flour and mix well to make a roux. Cook gently then whisk in the ale until the sauce is smooth.

3. Remove from heat and add the mustard, Worcestershire sauce and seasoning.

4. Add the cheese, reserving 2 heaped tablespoons for topping, and beat until melted and sauce is bubbling.

5. Place the toast on a grill rack or baking sheet and spoon the cheese mixture over each slice, ensuring they’re evenly covered. Sprinkle over the remaining cheese and place under a hot grill until golden and bubbling.

6. Serve with your favourite chutney and a glass of ale. Iechyd da!

Jam for today - Embrace autumn and try your hand at our delic...

Garden party - Impress your friends with our delicious, yet ... 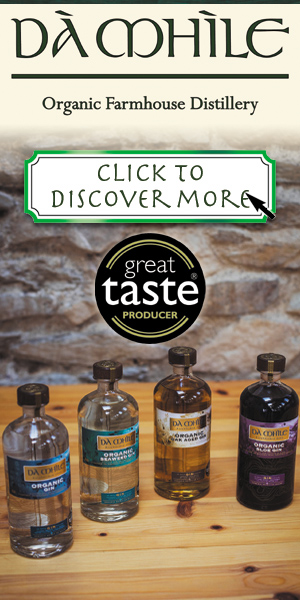 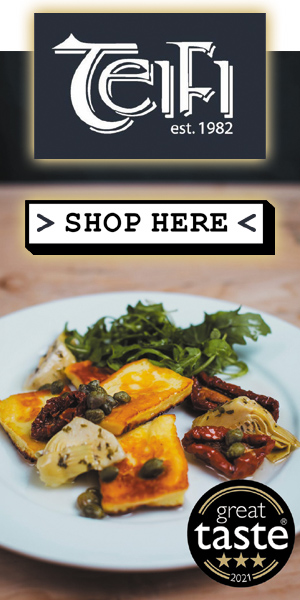