Have you seen Iolo's new documentary yet? 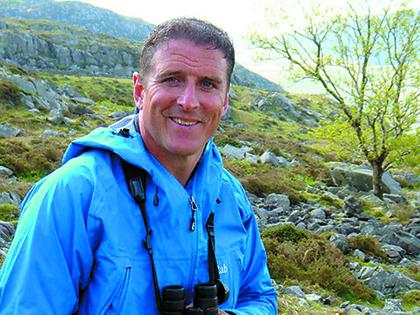 Springwatch regular and Welsh Border Life columnist Iolo Williams is a worried man. Many of the species of wildlife he grew up adoring have seen their numbers drop rapidly.

He's created a documentary to encourage us to reverse the trend that has seen the likes of lapwings, curlews, water voles and yellowhammers disappear from some parts of the country.

If you missed the first airing of the programme, fear not, as Iolo: Saving the Land of the Wild will be on BBC iPlayer until almost the end of May.

Nature in crisis - Nearly half of our species have declined sinc...

Pine martens could aid return of red squirrels - Reintroducing the native mammal to Forest of ...