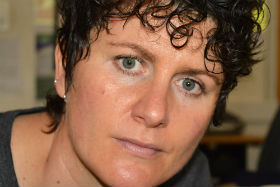 Originally from Wales, Belinda grew up in Hertfordshire. But family holidays were always spent on the Welsh coast, and she realised a lifelong dream by moving to Pembrokeshire a year ago, where she lives with wife Alexandra in Narberth. Belinda works full-time as a fine art and wedding photographer, also giving lectures on the topic and offering bespoke tuition to individuals or groups on any aspect of photography. 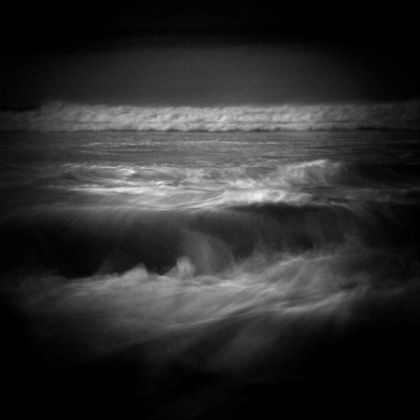 WINTER WAVES
“I took this at Pendine. Because it’s a very long beach, it produces beautiful, rolling waves. It’s reminiscent of a painting I loved when I was younger that depicts the surf as white stallions – The Horses of Neptune. Waves are so powerful and, because they’re always changing, it’s hard to capture on camera what your eyes are seeing.” 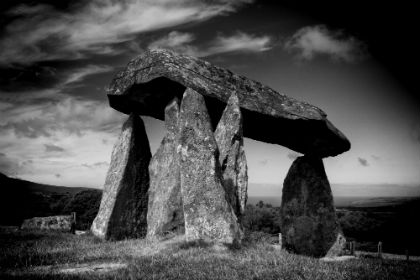 PENTRE IFAN
“This burial chamber near Newport is great because you can get right up close to it, and even touch it, unlike sites like Stonehenge. You can almost feel its power and its history. I shot it from low down looking up to emphasise its drama, while excluding as many modern elements around it from the shot as possible.” 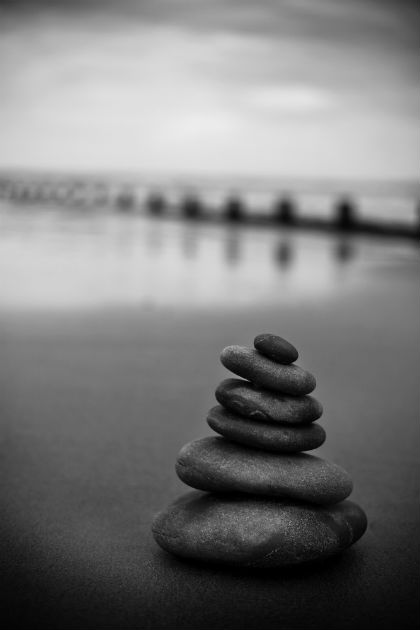 STACKED STONES ON AMROTH BEACH
“Believe it or not, I didn’t stack these pebbles, I found them like this – for some reason stacked stones are a common sight on Amroth Beach. I used a wide aperture for a shallow depth of field to focus only on the stones, making the background dreamylooking, while still giving recognition to the beach location.” 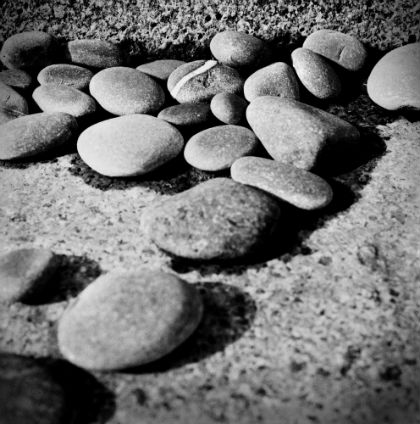 PEBBLES ON PENDINE
“I love the sea walls at Pendine, and often the waves will wash up pebbles like these right against them. I liked the geometry of this group, and the anomaly of that one white-banded pebble.” 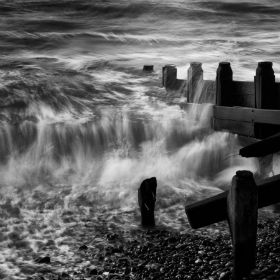 AMROTH WINTER TIDE
“I got drenched getting this shot as I hadn’t noticed the waves coming around the back of me, too. I was here for ages as every wave was totally different. I took loads of shots, but I particularly liked this one as the waves looked almost as if they were dancing.” 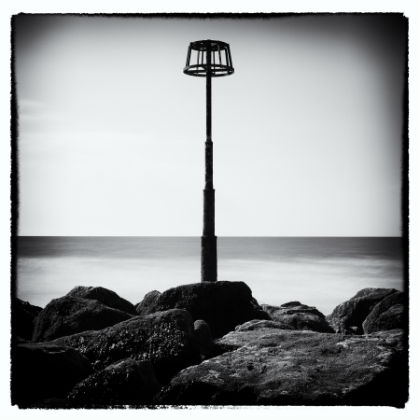 SEA MARKER
“I took this last summer, as I really liked the way there was a ‘band’ formed by the boulders, a band of sea and a band of sky. Then I positioned the sea marker at the centre of the image – they’re some of my favourite subjects to photograph because they’re so upright, strong and sturdy.”

Scroll down for more examples of Belinda's work... 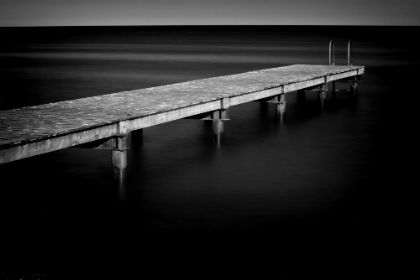 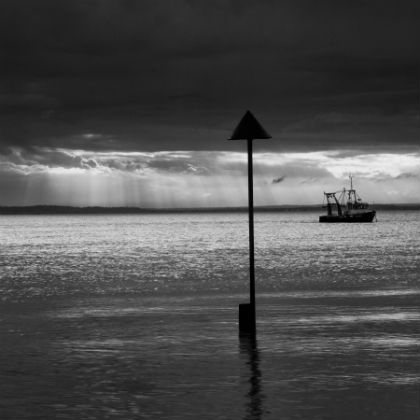 Notes from a tiny island - With short days and vicious winds, December&r...