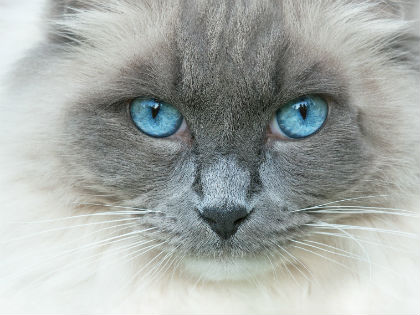 One of the most painful things for those who have lost their pets can be not knowing what has happened to them.

That’s why campaigners are delighted by the news that Wales has become the first country in the world where every council will scan an animal they find for a microchip, and return it to their owners.

This success is due to the hard work of Mandy Lowe and Hollie Ivy, who both lost cats to collisions on the road, and their pets were sent straight to landfill sites without their owners even knowing.

They formed a campaign group, Cats Matter, and set up a petition to the Welsh Assembly. As a result of this, all councils in Wales that had no prior policy on what to do when they find a pet, now have scanners. This means all domestic animals found in Wales will be scanned. If they have a microchip, they can then be returned to the owners. 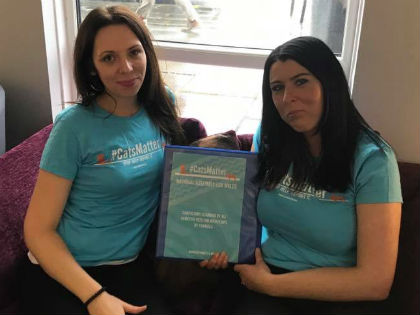 “We’re so happy and proud that we followed this through, and it's certainly a great legacy for our boys,” say Mandy and Holly (pictured above). “Hopefully we have saved many from walking the streets calling their pet wondering where they are, and saved hours of people creating missing posters and campaigns online."

Los Angeles, Wales, Shropshire.... - As a Shropshire company continues to hold a c...

Celebrity rescue - Last year's I'm a Celebrity Get Me Out of Her...

On the right track - The village of Bow in Mid Wales has re-joined...