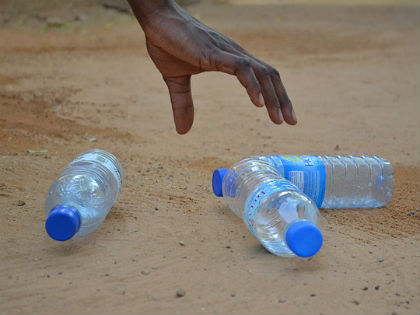 Almost two thirds of those who live in Wales want to see all drinks containers, whether plastic, glass or cans, included in a money-back deposit return scheme.

YouGov conducted a survey on behalf of the Marine Conservation Charity (MCS) which showed strong support for a comprehensive system.

“The figures speak for themselves," says MCS's head of conservation in Wales, Gill Bell. "Saving our oceans is now high on the public agenda. Previous charges – like the carrier bag levy – have been so successful in changing behaviours, that people in Wales can see how a money-back recycling system will cut out another avenue of pollution making its way into our rivers and seas."

The Welsh Government is currently consulting with the public about the issue and the charity is urging people to tell the government to be bold.

To take part, visit www.bottlesforchange.uk by 13th May and have your say.

Win an overnight stay at The Lion - Win dinner, bed, breakfast and bubbly at The ...

Win a first-class excursion on the Welsh Highland Railway - ...