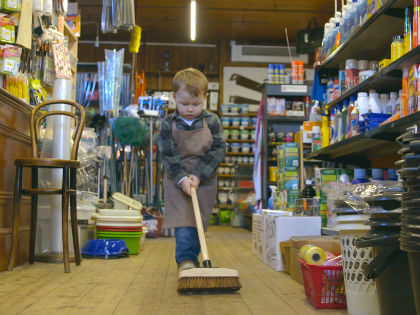 It's normally the big department stores that successfully pull at the nation's heartstrings each Christmas. But this year the winner could well be a local hardware store from Mid Wales.

Hafod Hardwear from the small town of Rhayader, spent just £100 producing a video that features the owner's two-year-old son Arthur climbing out of bed, getting ready for work and setting up the shop as if he's the owner. 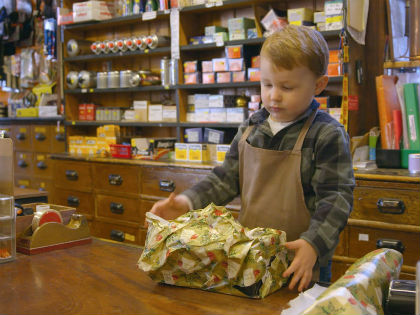 The video's only been live for four days, yet it's already accumulated well over a million views. The store's owner, Tom Jones, wants the overriding message to be one encouraging people to shop locally this Christmas.

Win a four-night trip to Pembrokeshire - Stay in a Hideaway Log Pod for up to four peo...