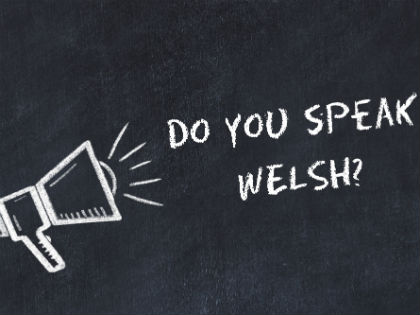 It's a language spoken by nearly a million people, and yet a Welsh person trying to write a review about a Welsh restaurant in Welsh is currently impossible on the world's leading review site.

Sion Meredith, who's from Aberystwyth, found that when he tried to review Whitehall – an eatery in Pwllheli on the Llyn Peninsula – on TripAdvisor, he received a message saying the site couldn't accept his review... in Swedish!

The company had clearly identified Sion's words as being that of a Scandinavian language, with Welsh failing to feature on its system. The disgruntled reviewer told The Times he should have the right to post in his native tongue.

Win a four-night trip to Pembrokeshire - Stay in a Hideaway Log Pod for up to four peo...