Badger culling 'to be phased out' 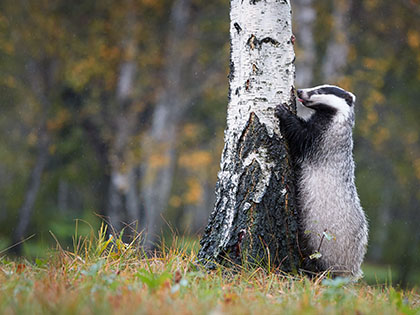 Vaccination, rather than culling, seems to be the way the Government want to go when it comes to preventing the spread of TB.

In 2012 Defra announced plans to start culling badgers to stop the disease spreading to cattle, damaging the beef and dairy industry.

It was a controversial policy with animal rights campaigners saying it was cruel and some scientists calling the culling ineffective.

Until now, Defra has continued with this method of control. But now, a test has been developed which allows us to distinguish which cattle have bovine TB and which have been vaccinated – previously, this had been impossible to differentiate.

Plans are to trial the cattle vaccine over the next five years and to vaccinate more badgers.