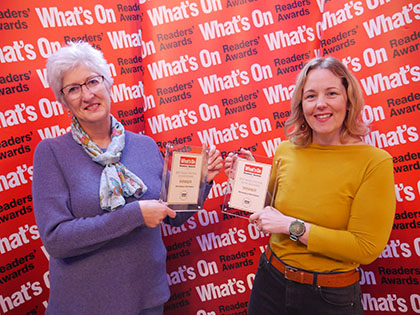 Congratulations to Shrewsbury Folk Festival who have just been awarded not one, but two accolades.

More than 68,000 people voted, and a great line-up has already been announced for this year's event, being held from 28th to 31st August.

Know a neighbour in need? - Border Publishing to offer free copies of Wel...

Win a golden ticket... - …to the world-renowned arts and litera...